Bioskop Metropole XXI or Metropole XXI Cinema is located on Jl Pegangsaan No. 21, Menteng, Central Jakarta, it was built on August 11, 1949 and was completed in 1951. The inauguration of the cinema was attended by Rahmi Rachim, wife of Vice President Mohammad Hatta; Sultan Hamengkubuwono IX, and Haji Agus Salim, to show the film Annie Get Your Gun (George Sidney, 1950) as the premiere. Metropole XXI, a cinema with six studios became the first cinema in Jakarta. In 1960, its name changed to Megaria Cinema on orders from President Soekarno. During the New Order, the name was changed to Megaria Theatre. After 1989, the name was changed back to Metropole 21, then Megaria 21, until finally named Metropole XXI. 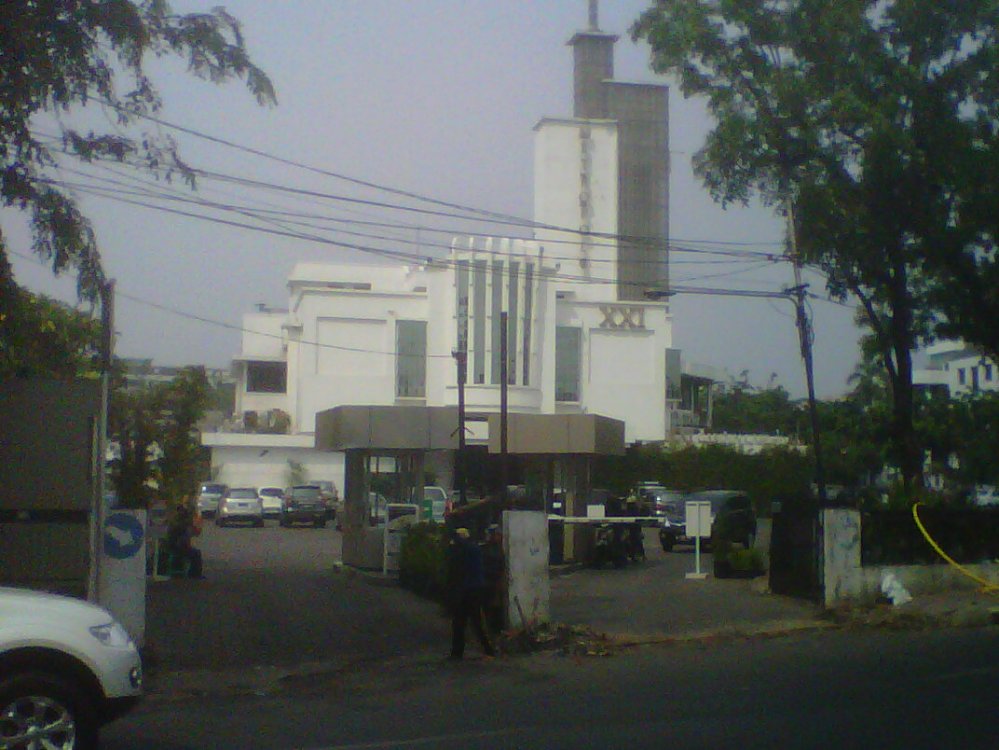 Originally named the Metropole cinema was designed by Liauw Goan Seng. Goan Seng design Metropole with Art Deco style as part of the development of world architecture Art Nouveau. Based on these facts, the Metropole is one example of the history of architecture in Indonesia. Metrople XXI cinema become the oldest cinema’s with Art Deco-style architecture with some ornaments such as mosaics, paintings, and some simple carvings that adorn the walls. The condition of the building is still neat and well groomed. Some restoration has been done, but does not eliminate the original architectural style attached to each corner.