Museum Perumusan Naskah Proklamasi or the Museum of Independence Proclamation Drafting is located on Jl. Imam Bonjol No 1 Jakarta Pusat/Central Jakarta. This two level building was build in 1920s with Art Deco style. When the pasific war broke out, the building had been used by British Consul General until Japan occupied Indonesia.

There are 4 historical room in this building that become the witness for Indonesian Independence. When we enter the Museum, on left side is the room when Admiral Maeda welcomed Soekarno, Hatta, and Ahmad Soebarjo after returned from Rengasdengklok. 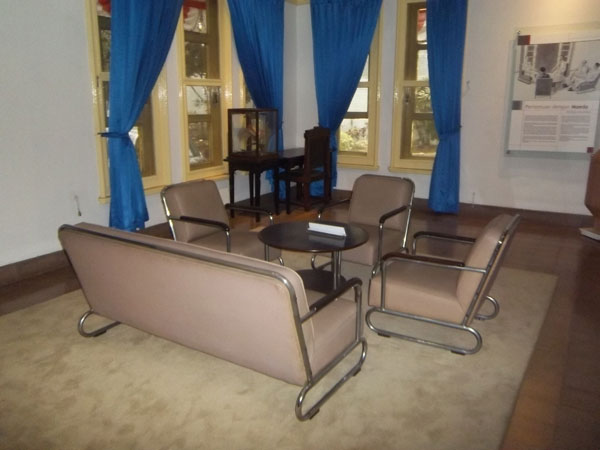 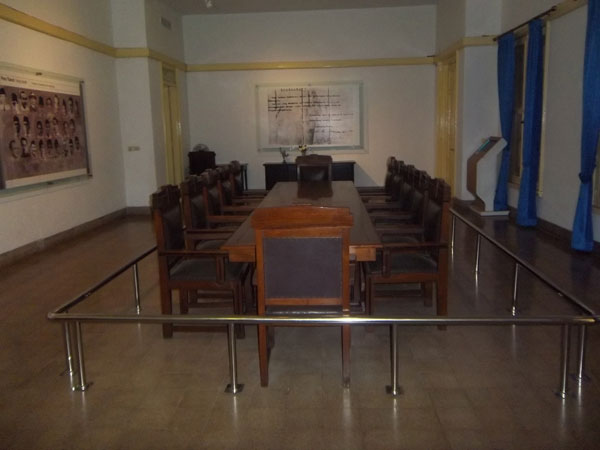 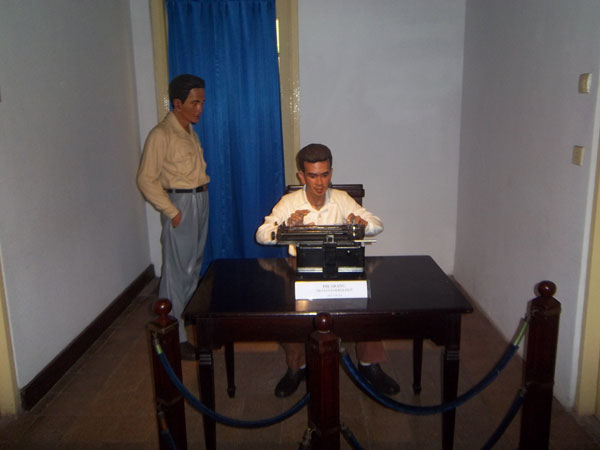 The text then brought to the 3rd room and signed by Soekarno and Hatta on behalf on Indonesian people, then based on security factor, Soekarno announced that the reading of Proclamation text will be held in front of his house (Now become Tugu Petir) at 10.00.

In the backyard of the Museum, you will find an open space garden that also have a bunker from the World War II, you can enter and feel to stay inside the bunker. 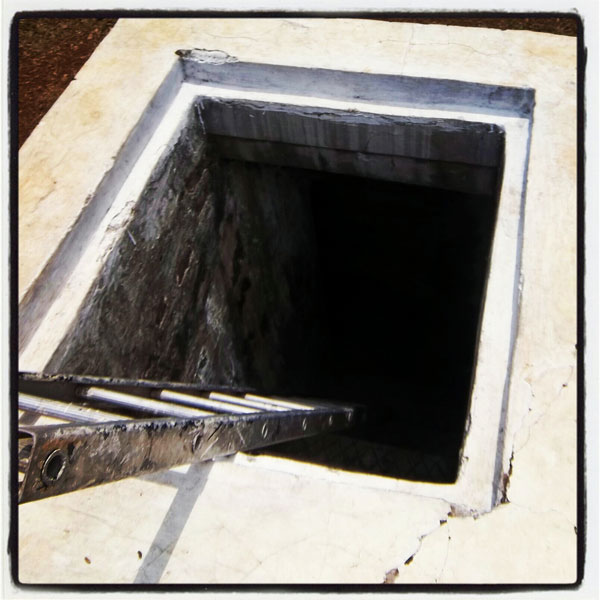 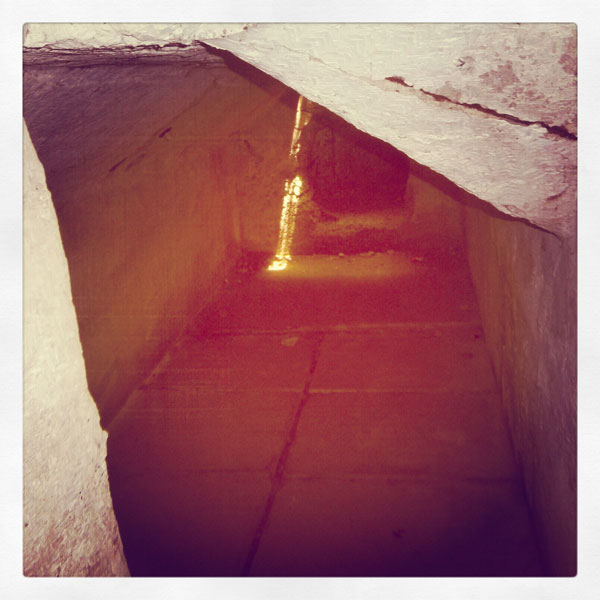 From Tanah Abang go to platform 3 and take the Yellow Line heading to Depok/Nambo/Bogor and stop at Sudirman. Take a 15 minutes walk to the East