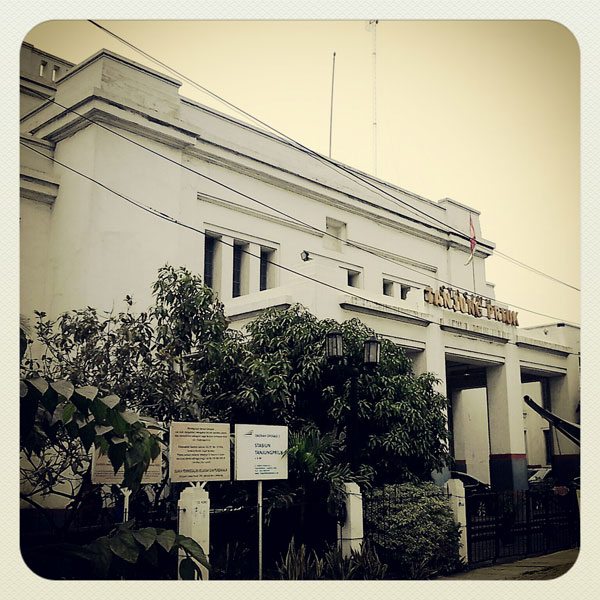 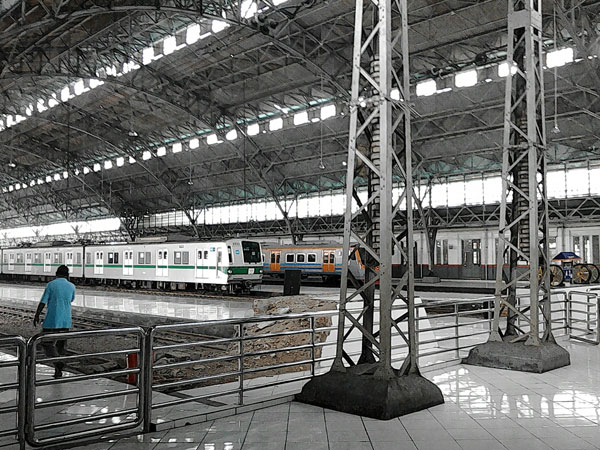 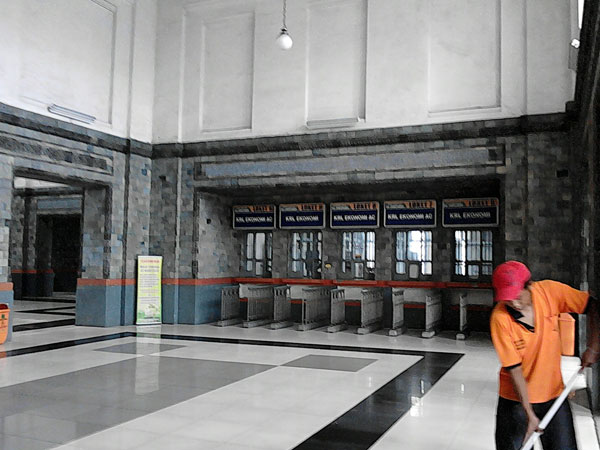 Another interesting fact is the existence of the station bunker, if we see from the construction of the bunker within the station; the former bunker was served as a place of supply or storage of food. Not only that, another story circulating that bunker is a long corridor to the Port of Tanjung Priok as a shortcut for receiving illegal goods such as opium