Korean Film Festival (KFF) 2013 is the fifth Korean Film Festival that was held in Indonesia. This year, the KFF also become one of the events of 40 years anniversary of diplomatic relation between South Korea and Indonesia. Since the relationship between South Korea and Indonesia are increasingly growing in many areas. The KFF event is expected to expand knowledge of the observer of Korean culture, especially in the field of film industry. The KFF will also serve as the ties between the two countries. 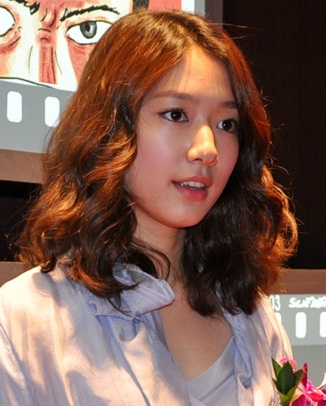 Korean Film Festival 2013 will be opened in Blitzmegaplex Grand Indonesia, since 25 to 30 June and will featuring 10 films selected from box office movies in South Korea.

Note: picture is taken from here