Kerak Telor. If you think that Kerak Telor is a simple Betawi culinary suppose you have to consider it again. There are a lot of specialties in Kerak Telor, which was created since the era of the Dutch colonial rule. No wonder if Joko Widodo, Jakarta Governor, had made a statement on Kerak Telor trader that can not sell Kerak Telor at Pekan Raya Jakarta, Kemayoran. 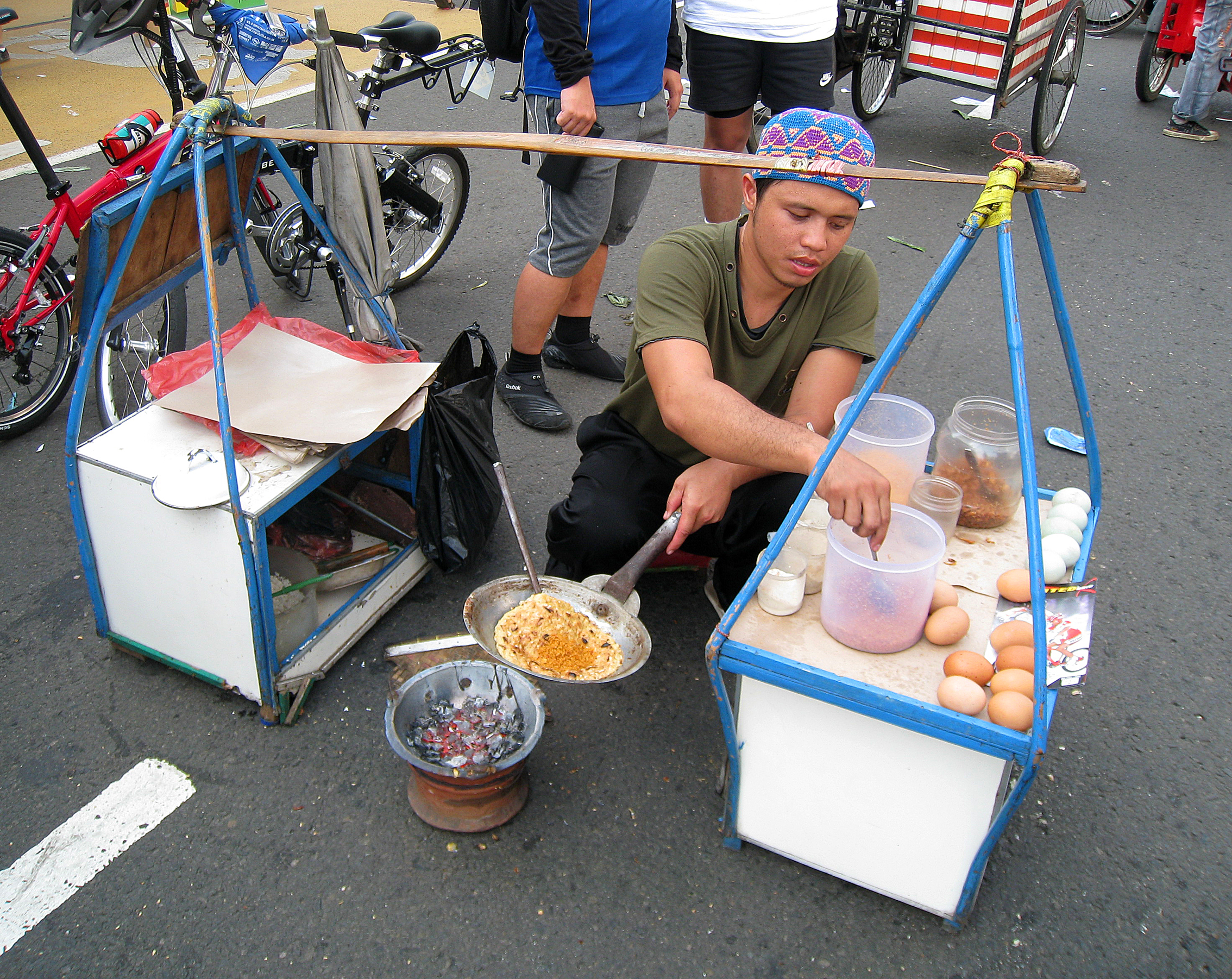 Kerak Telor is a common snack for a relaxing moment for Betawi peoples. Kerak Telor is Betawi traditional food made ​​from ketan rice and duck egg as the two main ingredients added with a mixture of dried shrimp, salt and pepper as seasoning. Shaped like an omelette with a crisp texture. To be able to make a special Kerak Telor takes more than 1 day of preparation including picking up the best Ketan Rice. 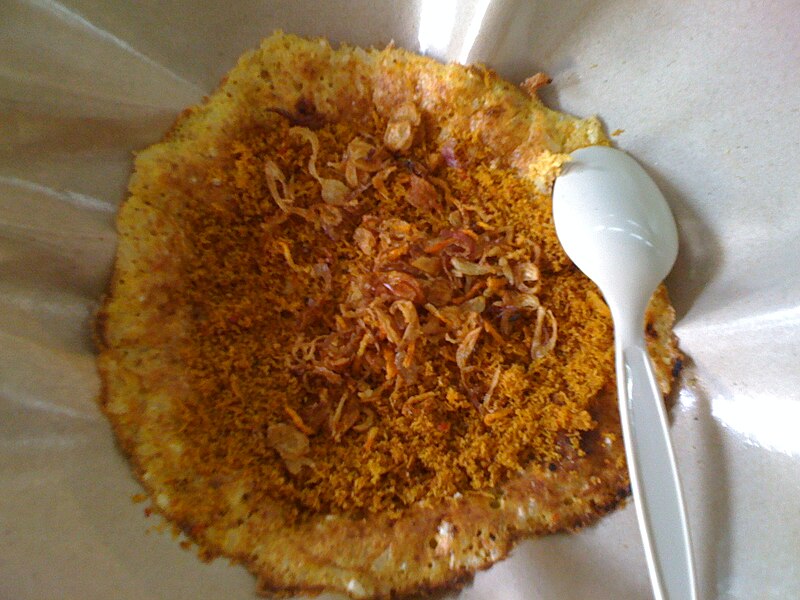 So have you already tried this Betawi culinary?

Picture is taken from here and here