In 19th century, development of economy and trade was booming, as evidenced by the crowded journey from Batavia to the suburbs of the city. To respond the situation, the Dutch East Indies government issued Besluit No. 4, dated January 24, 1891 to provide concessional development of Steam Tram in Residency Batavia to serve the needs of transport from Batavia heading to Kebayoran 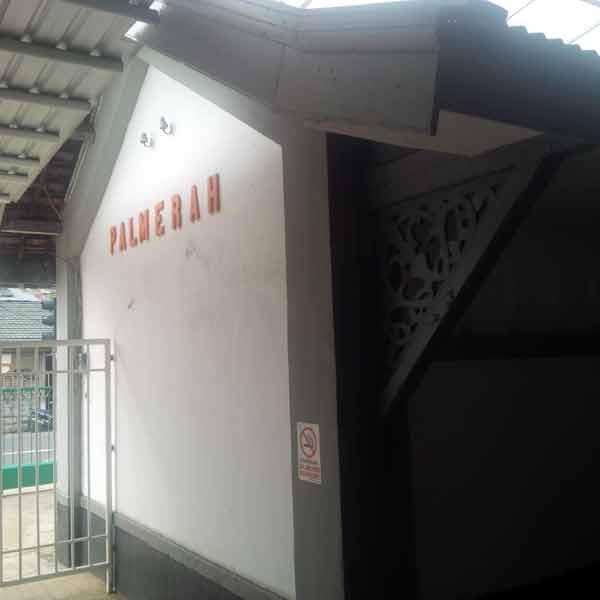 Palmerah railways began operating in 1899 to 1900. The opening of the railways is a part of the expansion development of railways from Batavia to Tangerang. Start from Jembatan Dua heading to Palmerah through Shelter Chaulan, Shelter Jati Lama, and Shelter Pekembangan. 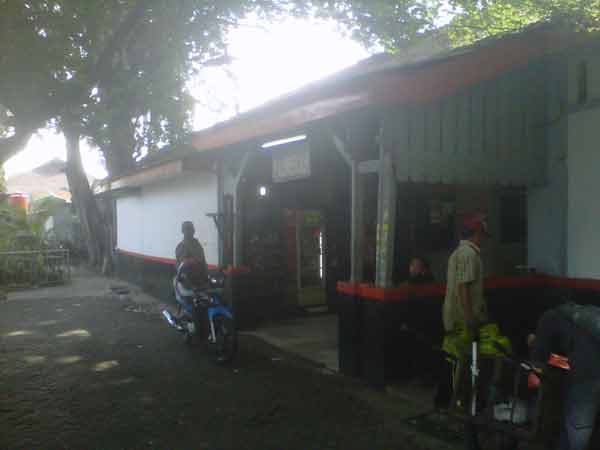 Source: Taken from the announcement in Palmerah Station