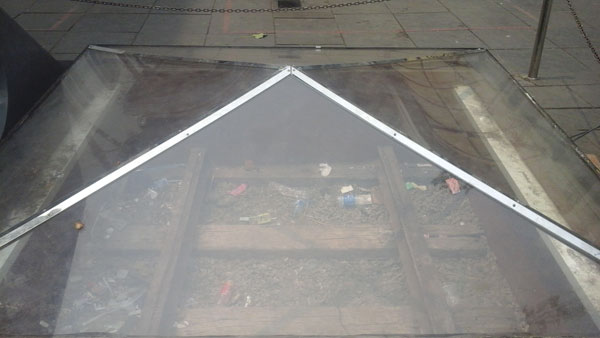 However, Jakarta is already familiar with the tram. In 1869, Trams had appeared in Jakarta. The first generation is called Horse Tram. As the name implies, the train pulled three or four horses. Horse tram head away is five minutes and operates daily from 05:00 to 20:00. But the existence of the horse tram brought many problems, not only the number of death horses due to fatigue, but also the streets are become dirty due to horse dirt. 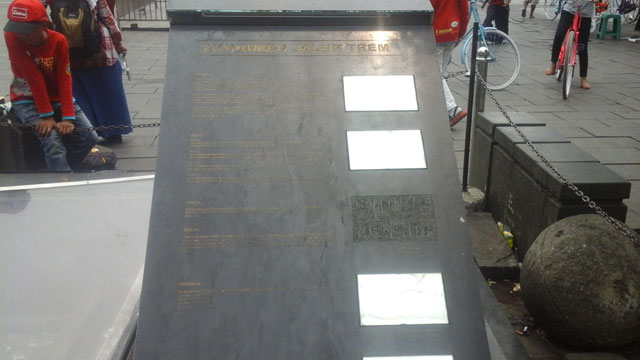 Electric tram had its own story for the citizens of Jakarta. Along with the surge in the population of Jakarta, electric trams were always full. In fact, after the proclamation of independence, electric trams remain the primary transportation for the capital.

Unfortunately, electric trams only lasted 27 years. In 1960, when Jakarta was under Sudiro Administration, electric trams removed. Electric tram is considered the source of congestion, especially in Gajah Mada Street. In fact, sometimes the trigger congestion was Oplet.

Bung Karno himself did not agree with the existence of the electric tram. According to him, the electric trams are less suitable for a city like Jakarta. He also proposed metro subway trains to replaced the trams

From Juanda / Gondangdia / Cikini go to platform 1 and take the Red Line or Blue Line heading to Jakarta Kota. From here go to the North Exit then take a 5 minute walk to the North

See the link map or the map below