Is it your first time to Jakarta and you are confused about how to get to Jakarta from the Airport? No need to be afraid, because I’d be kind enough to share information on how getting Jakarta with the easy and cheapest way. 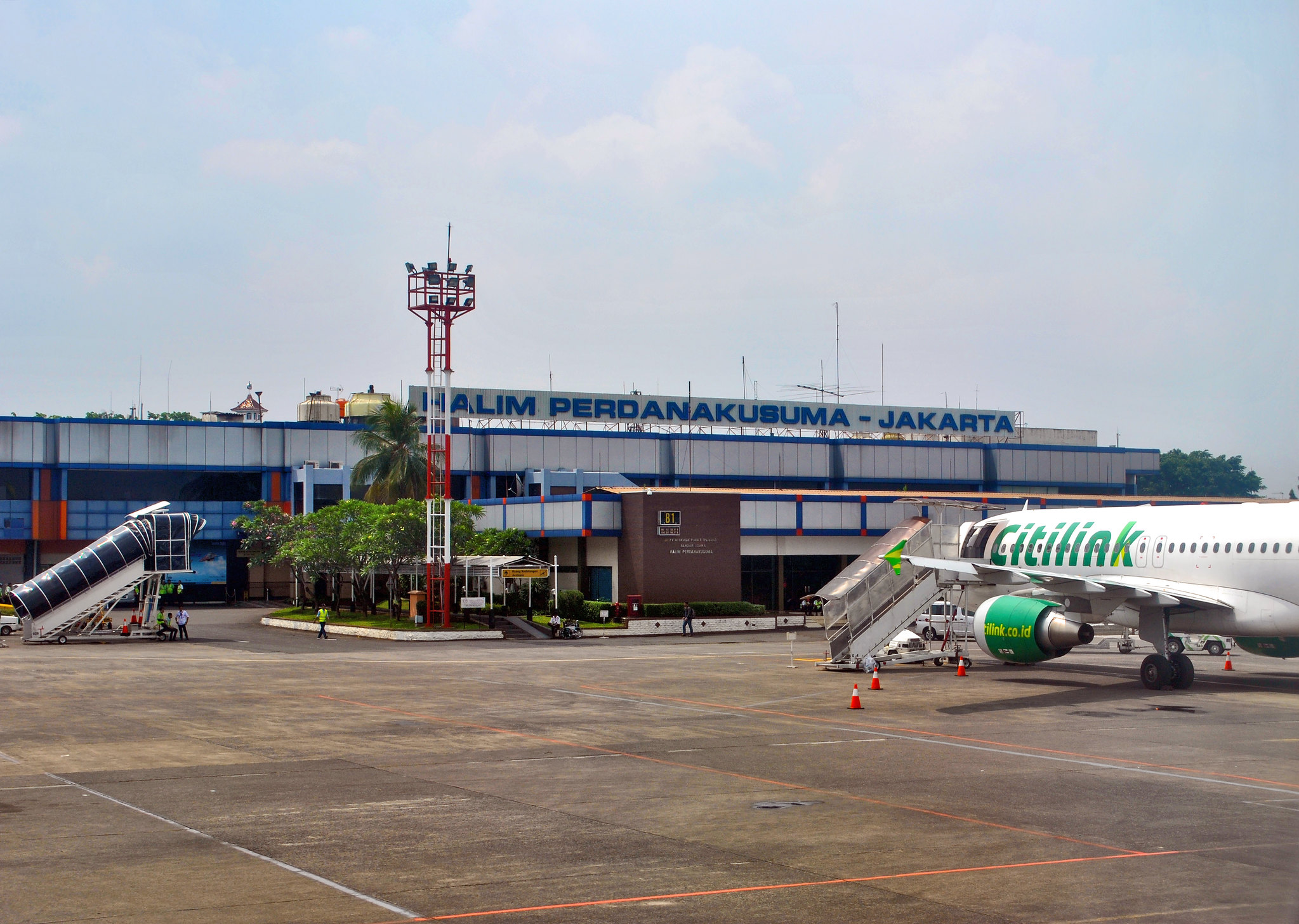 To get to Jakarta, there are several alternatives for you; taxi, rent a car, and Damri buses. You can also use the services of KRL CommuterLine at Cawang station. The distance between Halim Perdanakusuma International Airport to Cawang Station is about 5.5 km. So you need to take a taxi or motorcycle taxi then use @commuterline at Cawang Station. It will cost less than Rp. 50.000 (less that USD 5) by using a mix mode between taxi and @CommuterLine.

Another alternative that you need to conside is using the service of DAMRI buses, the price is quite cheap although time travel is quite unpredictable because of the congestion and traffice jam that often suddenly occur in Jakarta

If you landed at Soekarno Hatta International Airport in Tangerang, you will find one of the world’s busiest Airport. The airport is the main gateway to get to Jakarta and other places in Java. The Airport name is derived from the name of the first President and the first Vice President of Indonesia. The airport is often referred as Cengkareng Airport or Soetta Airport.

You can go to Jakarta with many ways including taxi, shuttle minivan, rental car, or Damri buses. If you want to take a taxi, the price range between Rp. 150,000 to Rp. 300,000 does not include toll tickets and depending on the distance and time. I would suggest you to take taxi from these companies such as Blue Bird, Express, Gamya, Taksiku, or Putra.

For now the easiest and most inexpensive way to go to Jakarta and it’s surrounding cities is to use Damri buses. DAMRI buses ticket counters are available at all terminals (1,2 and 3). In Terminal 2, the DAMRI ticket counter is located at the end of Terminal 2 F.