Although the mascot is not much known but as an early logo of the TransJakarta Busway, but the use Elang Bondol and Salak Condet have had a legal basis. Jakarta Governor Decree No. 1796 In 1989, signed by Governor Ali Sadikin is the regulation that has set the the Elang Bondol with brown and white-headed position perched on a twig with some fruits of Salak Condet in its grip as the mascot of Jakarta.

In BBC Indonesia report, previously Elang Bondol easily found in the area of Jakarta. Unfortunately this time is difficult to find this Eagle presence in Jakarta. Nowadays it can only be found in the Kepulauan Seribu at the Cagar Alam Laut Pulau Rambut as the location for Elang Bondol rehabilitation site conducted by the Jakarta Animal Aid Network (JAAN) since 2004. In addition to the Kepulauan Seribu, , you can also see the mascot at Kebun Binatang Ragunan. 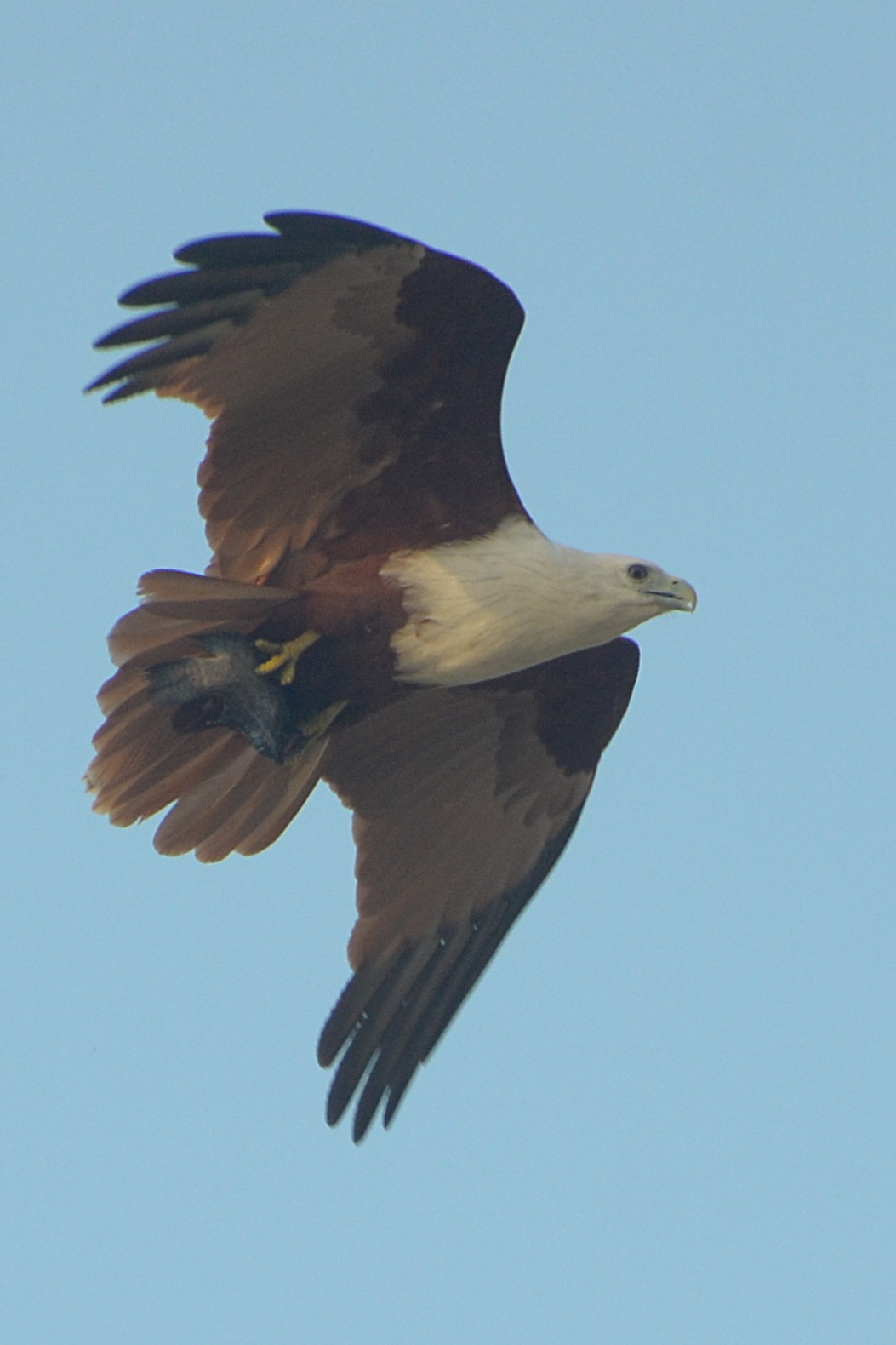 Elang Bondol is the name given by the people of Jakarta for this eagle which have Latin name as Latin Haliastur Indus. The habitat of Elang Bondol is mostly in coastal, inland water, forests, and plains.

Salak Condet used to be very popular in Jakarta in about the 1980s. Condet word often associated with Salak. Salak Condet can become a mascot for its time, because it was considered a luxury and is very popular in the capital. At that time, Jakarta high rank official and the Presidential Palace always have Salak Condet as their fruit menu. To preserve Salak Condet, Jakarta administration made Salak Condet plantation area at at Jalan Kayu Manis, Balekambang, Kramat Jati. In an area of 450m2 there are at least 3,500 trees of Salak Condet.