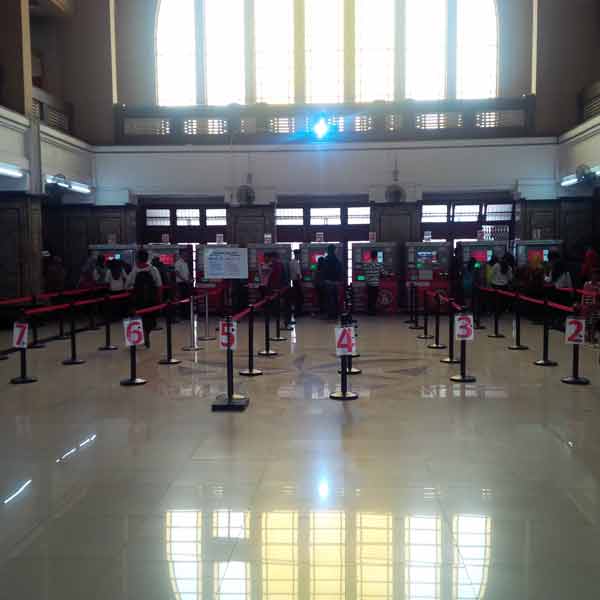 PT Kereta Api Indonesia, a state owned railways company, plans to increase fares on the commuter train services from Rp 2,000 (15 US cents) to Rp 3,000 for the first 25 km. While the fares for each additional 10 kilometers will remain unchanged at Rp 1,000. The company plan to impose new fares on October 1, 2016

The fares increase is due to the government subsidies through the public service obligation (PSO) is no longer sufficient to cover the operational costs of the commuter train. This year, PT KAI has received Rp 1.83 trillion of the PSO funds from the government, compared to Rp 1.52 trillion last year, marking an increase of 20 percent.

Previously in October 2015, PT KAI had planned to raise the fares too, but the plan was canceled when government funds are disbursed to cover the financial shortfall.

Currently, PT KCJ as operator of the Jakarta’s commuter train has served more than 900 thousand passengers per day, and making commuter train as the backbone of urban transportation in Greater Jakarta