The Molenvliet canal that divides Jalan Gajah Mada and Jalan Hayam Wuruk originally made by Chinese Captain Phoa Beng Gam atau Phoa Bing Gam, second Chinese Captain after Souw Beng Kon. At that time, the canal was made to transport the wood from the southern part of Batavia to the the walls of the City of Batavia. 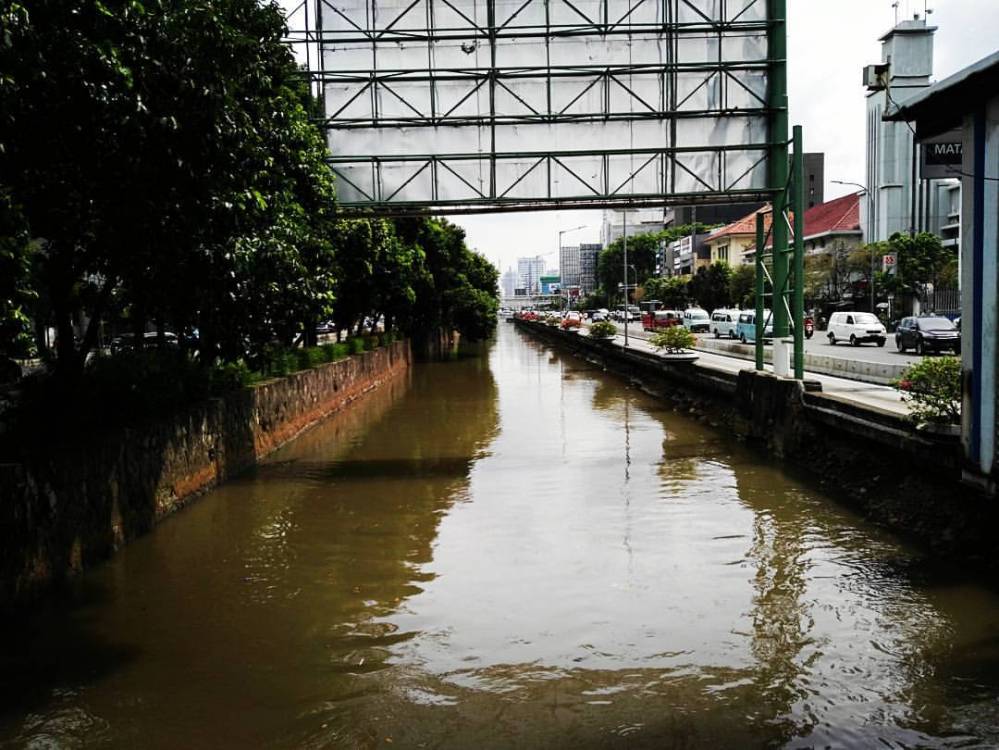 This canal was then known Molenvliet in 1661, since there are so many waterwheels were built. The canal construction also makes the business to grow and the urban development of Batavia start to shift to the south, since the Batavia castle already produces unhealthy condition. It was mark as the beginning development to the area called as Weltevreden what is now Central Jakarta

At that time, many high-ranking officials of VOC established luxury villas with large gardens along the Canal of Molenvliet. One was a large villa that can still be seen it is the villas of VOC Governor General Reiner de Klerk.