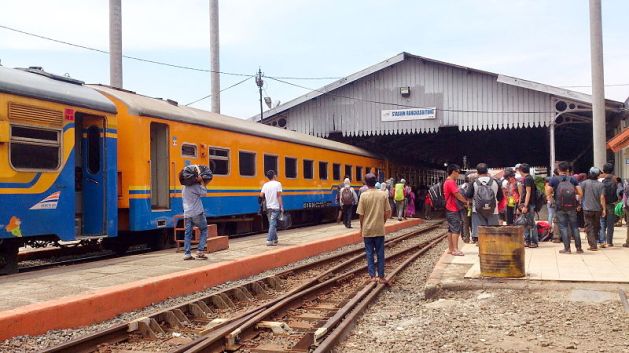 In January 2017, PT Kereta Api Indonesia will immediately operate the Commuter Train to Rangkasbitung. Activation of this service is an extension of the operation Commuter Train between Tanah Abang – Maja that already exist today.

With the operation of KRL Commuter Train from Tanah Abang to Rangkasbitung, the people from Lebak, Banten could have a lot of choices. During this time, Tanah Abang-Rangkasbitung already served by local trains.VP Corporate Communications PT KAI Agus Komaruddin is still could not confirm the date of the operation of the service, but he hoped in January 2017 the services to start operate.

Picture is taken from here